Trending
Social Media Icons
You are at:Home»Grooming»Movember ’17 and everything you need to know about this global mission to improve men’s health

It’s time to brace yourself for the hairiest month of the year, because Movember is back. Anybody can participate in Movember, provided that they begin the month clean-shaven, and resist the urge to reach for the razor for 30 days.

Facial hair is once again set to be the biggest beauty trend on social media, as the 2017 edition of the annual moustache-growing competition begins. But although it may sound frivolous, Movember exists for a serious cause — to raise awareness of and tackle prostate cancer, testicular cancer and suicide rates amongst men all over the world. And as The Movember Foundation’s tagline ‘Grow a Mo, save a Bro’ illustrates, a bristly upper lip is the campaign’s fundraising tool of choice. 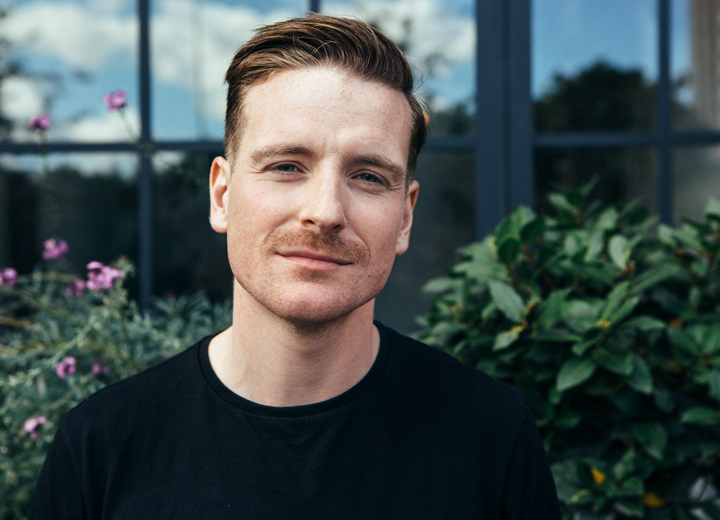 Anybody can participate in Movember, provided that they begin the month clean-shaven, and resist the urge to reach for the razor for 30 days. In return, they are sponsored for their efforts, with funds being directed to more than 1,200 men’s health projects around the world. Beards, which might lessen the visual impact of a moustache, are against the rules. Men and women who struggle to cultivate upper lip hair can also contribute by taking on a sponsored physical challenge or hosting a social event to draw attention to the cause and raise funds.

The Movember movement was first established in 2003 in Australia, as a means of raising awareness about men’s health issues, and was turned into an official charity in 2004, with funds donated to the Prostate Cancer Foundation of Australia. By 2007 the charity had spread to New Zealand, Canada, Spain, the US (which celebrates its 10th Movember anniversary this year) and the UK, partnering up with prostate cancer organisations in each nation. The current list of participating countries includes Austria, Belgium, Czech Republic, Denmark, Finland, France, Hong Kong, Germany, Ireland, Netherlands, Norway, Singapore, South Africa, Sweden and Switzerland. The foundation has pledged to reduce the number of men dying prematurely by 25% by the year 2030.

“By engaging with men where they are, and understanding what works best, the Foundation is helping make change happen sooner, before it’s too late,” says Owen Sharp, Movember Foundation CEO. For more information, or to take part in this year’s campaign, join Movember.com.