Trending
Social Media Icons
You are at:Home»Good»Songs for Summer…

Too often, it seems, one sets limits on what is within reach, unwilling to leave an area on account of it falling outside of a group of blocks: one’s neighborhood, or “part of town.”

Earlier last week, we travelled off of Manhattan, not to the perhaps only slightly over-praised Brooklyn, but to Queens. We traversed to water’s edge at the Socrates Sculpture Park for the last installment of the Metropolitan Opera’s summer recital series. 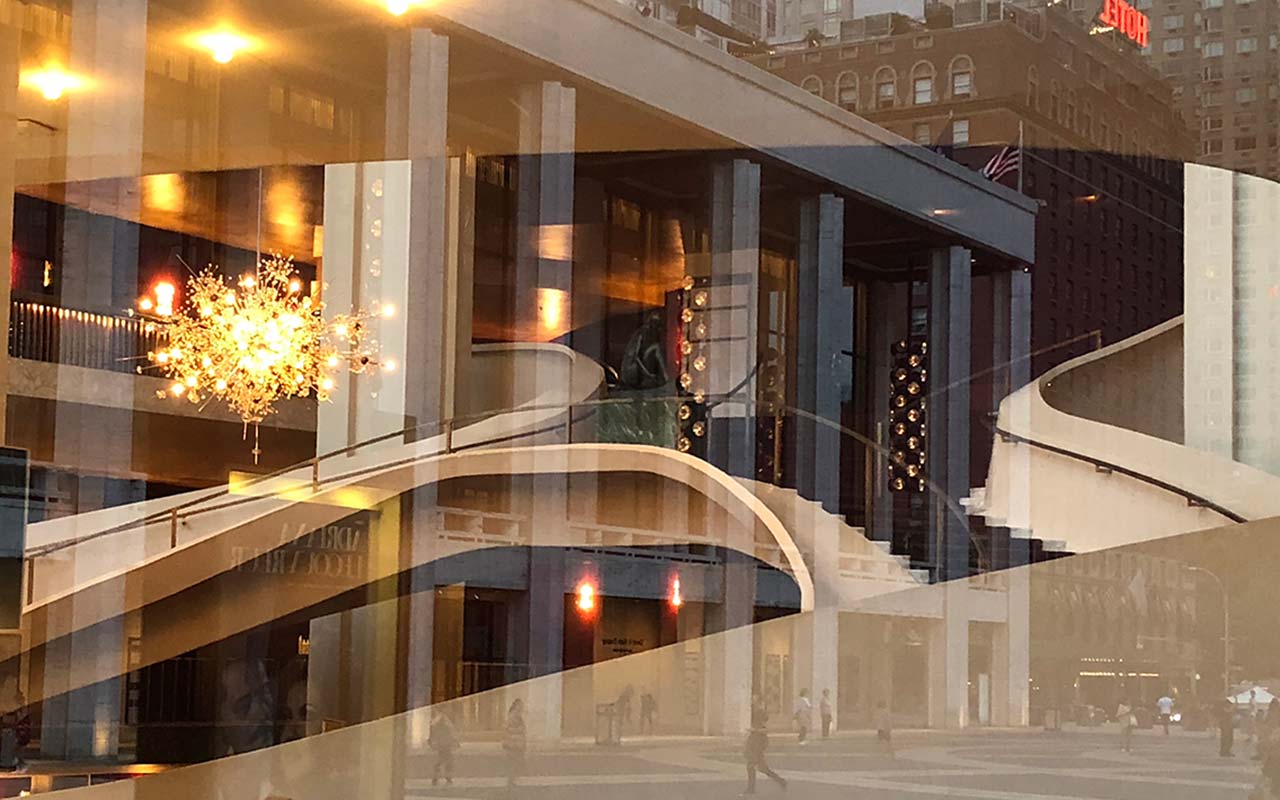 While Music is Music the world over, there is something to be said for the environment in which we’re exposed to the many sounds that define and redefine it. In an opera house, one finds an etiquette so long-standing it has nearly become a caricature unto itself. Jackets,dresses, and jewels are accompanied by compulsory silence and utter darkness.

While a global appeal applies, and opera as an institution has many merits, we came to Astoria to find people from Kentucky, California, Russia, and yes, from Queens. No old world etiquette, no dress code, no price of admission. With chairs and blankets on bikes and buses, toting wine,water, and every manner of food, an audience of the widest age range settled in with requisite smartphones and ubiquitous half-attention.

Given the swollen dew point and beating late June sun, the perfunctory stage announcements appeared to come as little more than irritation to a crowd contenting itself with conversation and Instagram feeds. It wasn’t until mid-program (somewhere between Donezetti and Verdi) that a change in the many patrons was perceptible.

The “noise” that had heralded the performers’ arrival hadn’t been a passing train, nor a shouting boss, nor a baby crying. It wasn’t noise at all; and it struck a bargain with everyone present. If we would abandon thoughts of the day, and eschew any consideration for what tomorrow held in store, it (the music) would soothe, inspire and engage us. 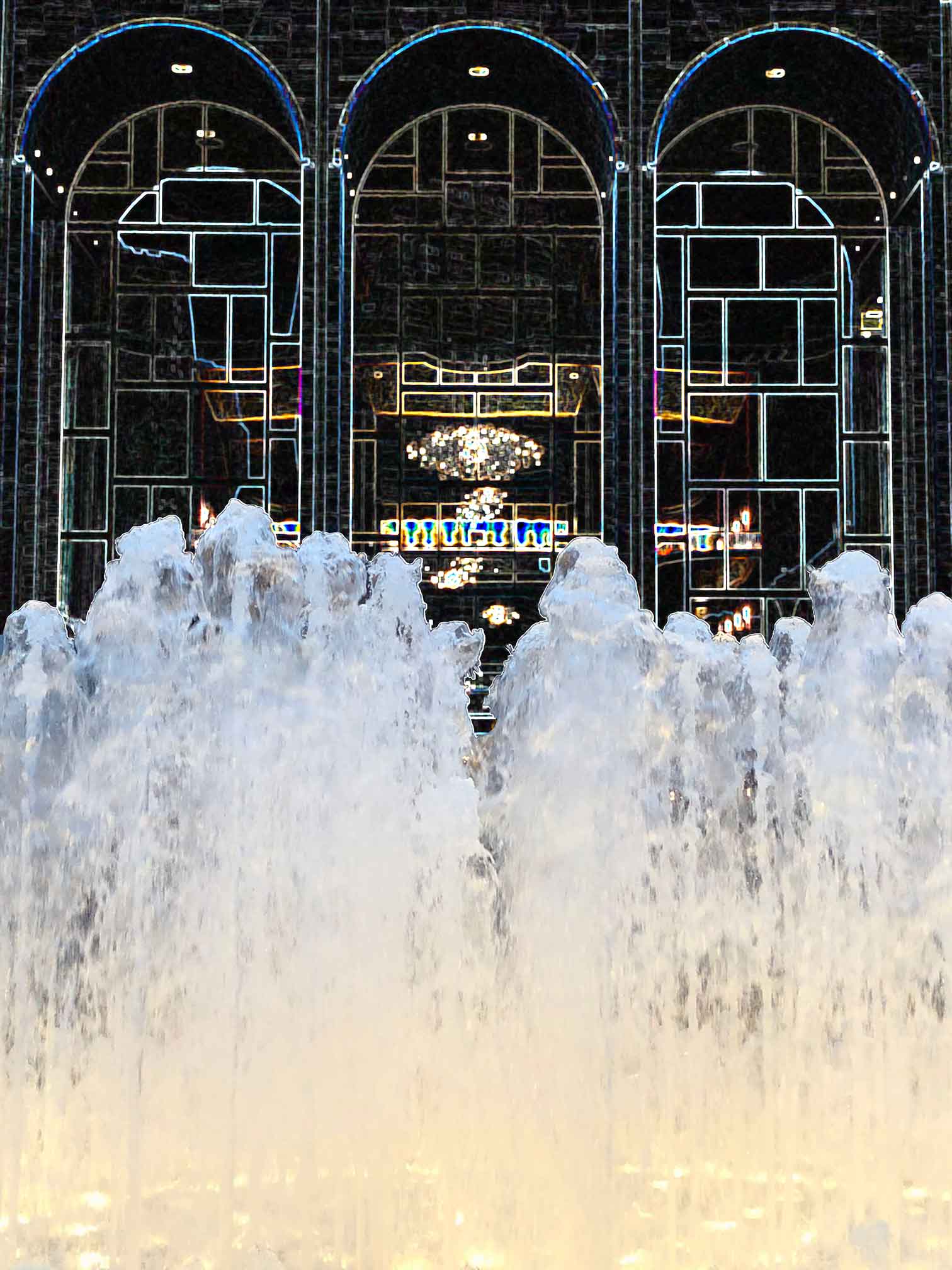 The audience now afforded the performers all of their attention, and — as if it were a greater metaphor for music, and for opera — from behind tree and building, the setting sun adorned all gathered with ropes, bands, and crowns of light that sparkled like jewels, as though to say: in this music, some of life’s true riches are to be found.

While the Met summer recital series played its last stage for the year, beginning August 24th Lincoln Center Plaza and the night sky will play host to the Summer HD Festival. For more information, visit: https://www.metopera.org/Season/free-met-summer-events/

Chris & Penny are the product of an epiphany, born of a summer evening. They played about in the past and still spend a good deal of time in the future. Imperious and mischievous, you’ve likely seen them in the gilding afforded volumes long forgotten. Early years made a case for their persistence. No two days were alike, and they continued to grow; notion by notion…In the Panhellenic sense, their intention became the institution. Always aware of the entropy many struggle against, their temporal condition was an incendiary particle to the infinite. Chris & Penny currently reside in New York, New York, within the second Vanderbilt observation tower.