Trending
Social Media Icons
You are at:Home»Glam»Kicking into Summer with British brands hottest sneaks.
With Memorial Day behind us and the official Summer start date approaching (June 21st) the season’s trends (although some may disagree) aren’t just about one’s skimpiest man-kini.
Although a dip in the pool and a tangy beach themed cocktail are favored seasonal delights, there’s also something refreshing about slipping on a new, crisp pair of Summer sneaks and we dive into S/S’18 with one of our favorite footwear collections.
Whether jetting off to your favorite island destination or cruising the boardwalk at Navy Pier, this season presents a mix of classic heritage and modern, trend led options which remain true to Gola’s British roots. Colour palettes combine fresh summer hues with muted tones creating a mellow feel for the season and core Gola silhouettes are prevalent, with the reintroduction of a number of new models from Gola’s back catalogue. 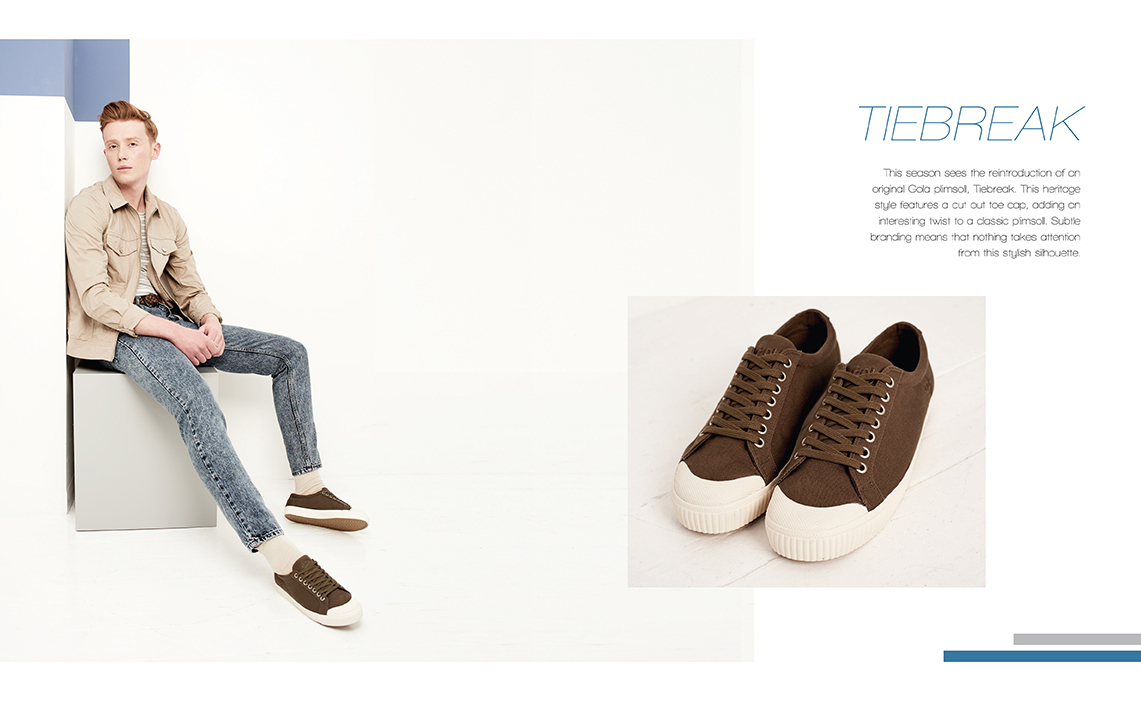 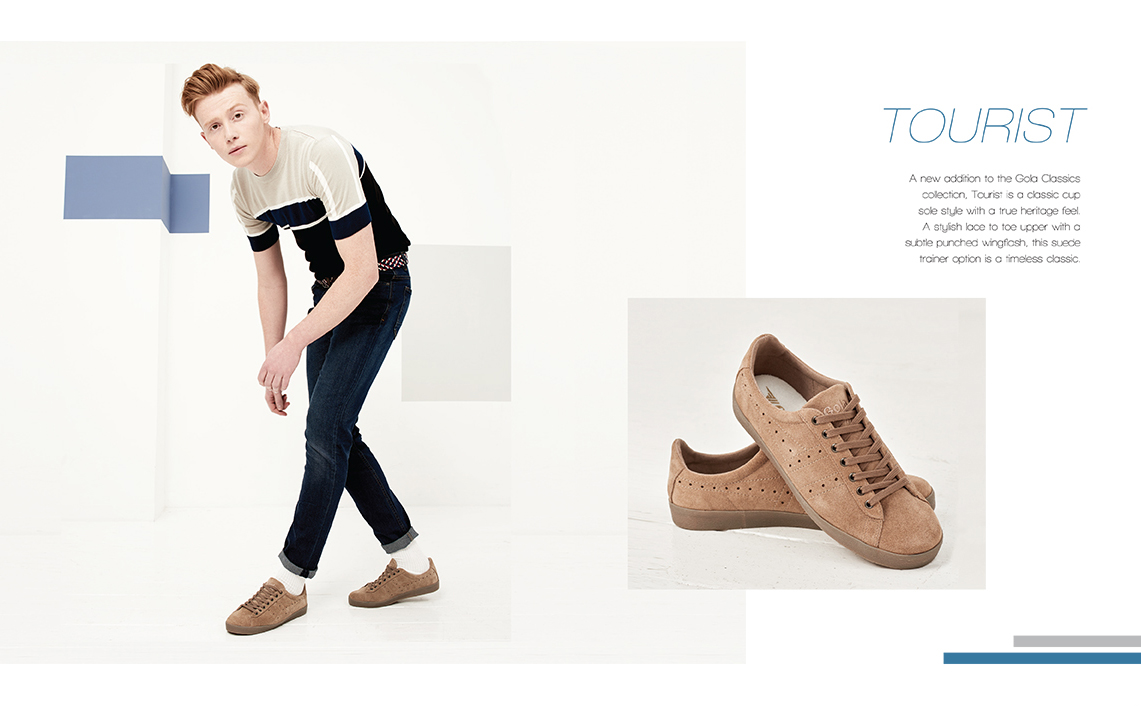 The Harrier style is a key focus for the season as the style celebrates its 50th anniversary. The 50th anniversary collection reflects the look and feel of the first Gola Harrier ever to be produced back in 1968 and comprises of suede, leather and Made in England options. In addition to new colourways on core styles such as Harrierand Bullet, there are several new style options to choose from including the Tiebreak, a heritage plimsoll and Tourist a classic cup sole style with a timeless feel.
So this Summer when your feet need a break from the sun and sand be sure to step in to one of GOLA’s plethora of options and kick your feet up and celebrate the season!
http://www.golausa.com/ 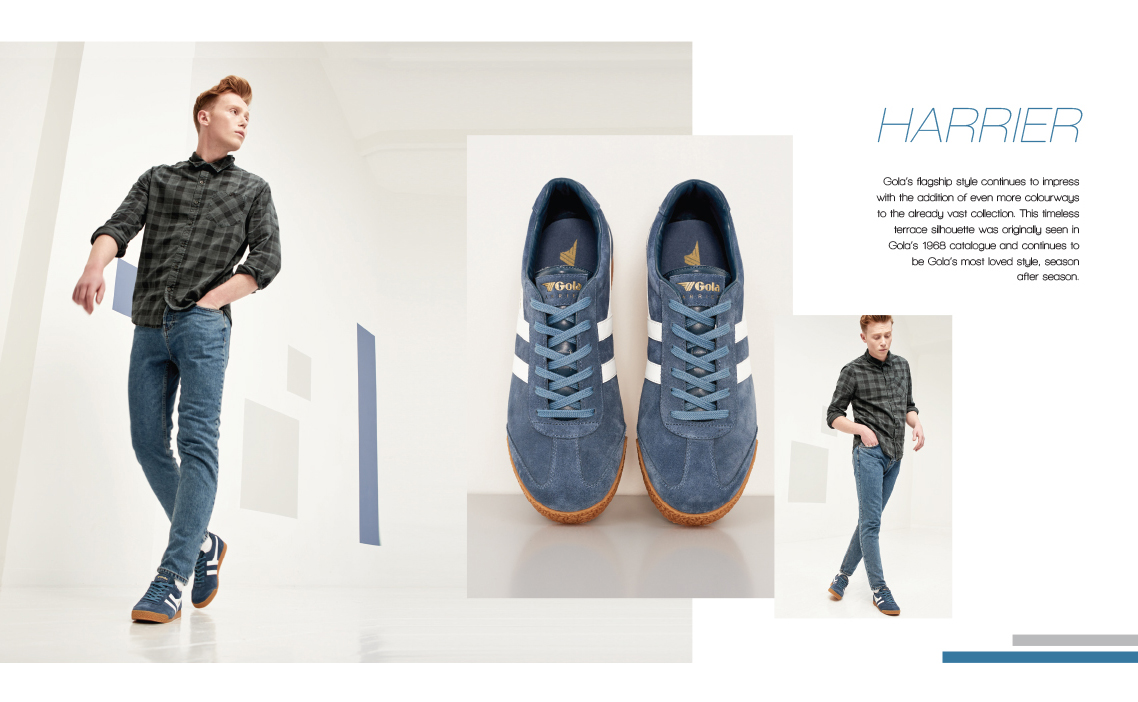