Trending
Social Media Icons
You are at:Home»Gay»New York’s LGBT Film Festival Premiere of FREAK SHOW review…
It’s not too often that a coming-of-age film can take you on an emotional journey while still getting its message out.  Freak Show, a wonderful film adaptation of the James St. James novel of the same name, succeeded in doing just that.

This fresh take on a familiar story, bullying, finds teenager Billy Bloom (the delightful Alex Lawther), shipped off to a red state to live with his father after his mother (the extraordinary Bette Midler) leaves. Surrounded by self righteous school girls & jocks, this cross-dressing teen is determined to be his authentic self and stand up for all the outsiders or shadow people (reference from the film) by running for homecoming queen in this ultra conservative high school. 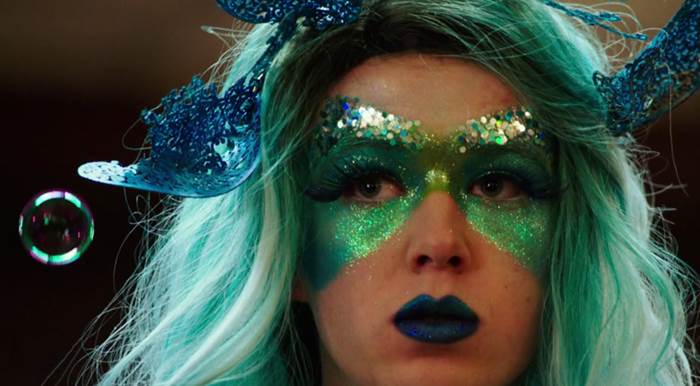 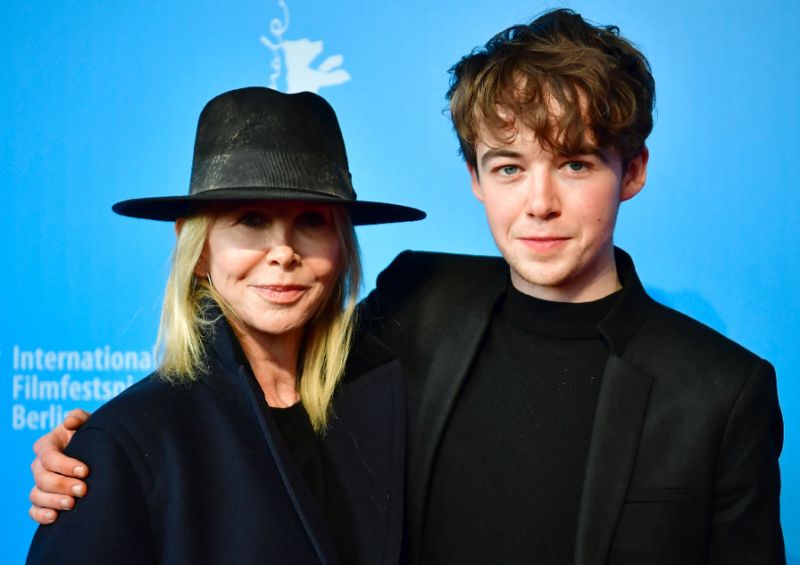 Bullying which is unfortunately still prevalent in today’s society and especially in our politically charged environment, should resonate with everyone.  In the end, we all want to fit in or be accepted for who we are thus the importance of this film.  This lighthearted story could help open up a dialogue and lead to more tolerance, acceptance and inclusion regardless of personal differences or beliefs.
Acquired by IFC Films, Freak Show is set for US distribution in January 2018.  I encourage everyone to see it and let your Freak Flag fly!
Share. Twitter Facebook Google+ Pinterest LinkedIn Tumblr Email