Chris & Penny are the product of an epiphany, born of a summer evening. They played about in the past and still spend a good deal of time in the future. Imperious and mischievous, you’ve likely seen them in the gilding afforded volumes long forgotten. Early years made a case for their persistence. No two days were alike, and they continued to grow; notion by notion…In the Panhellenic sense, their intention became the institution. Always aware of the entropy many struggle against, their temporal condition was an incendiary particle to the infinite. Chris & Penny currently reside in New York, New York, within the second Vanderbilt observation tower. 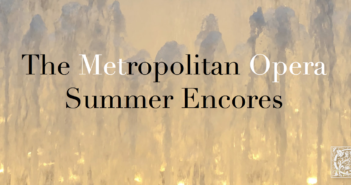 Too often, it seems, one sets limits on what is within reach, unwilling to leave… 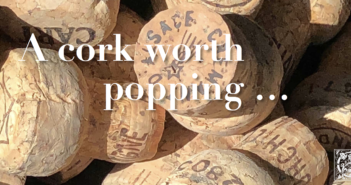 Champagne, cremant, mousseux, cava, prosecco, cap classique: truly a bottle for all seasons, and any…